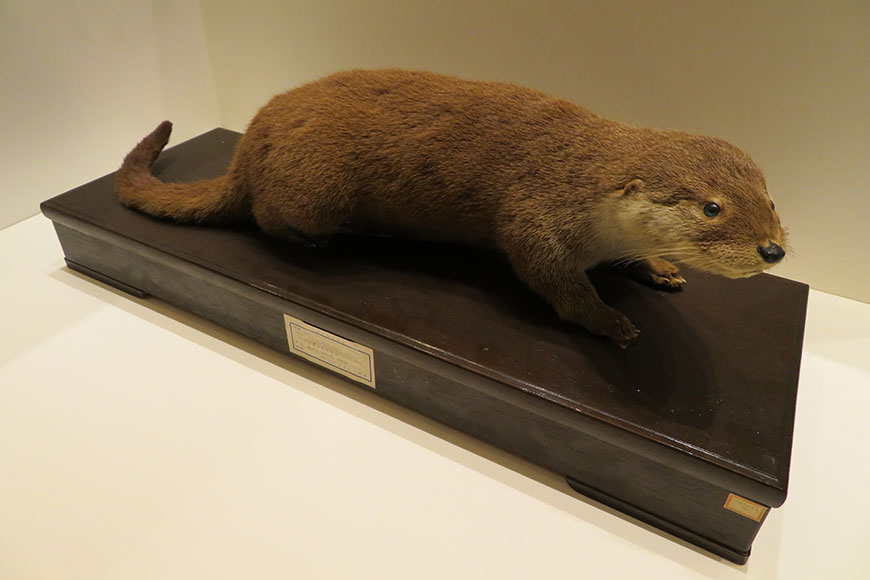 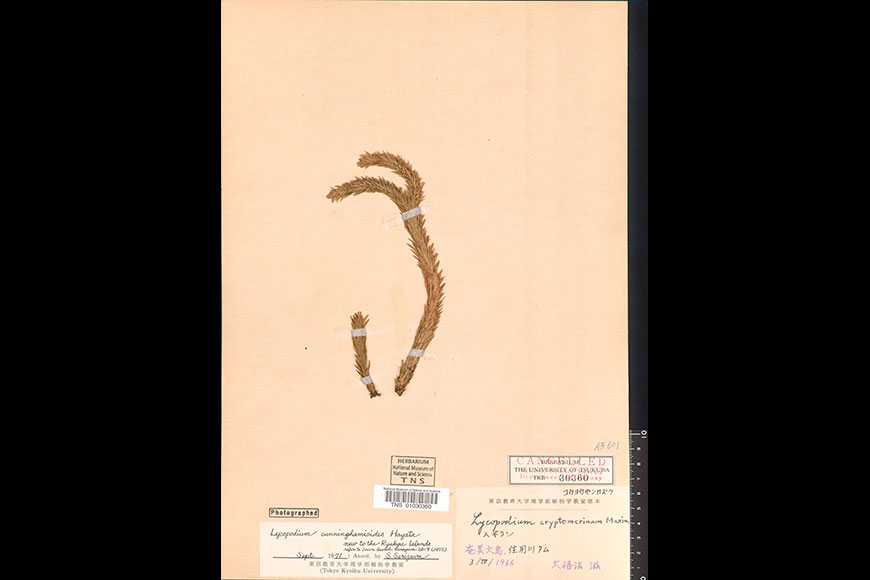 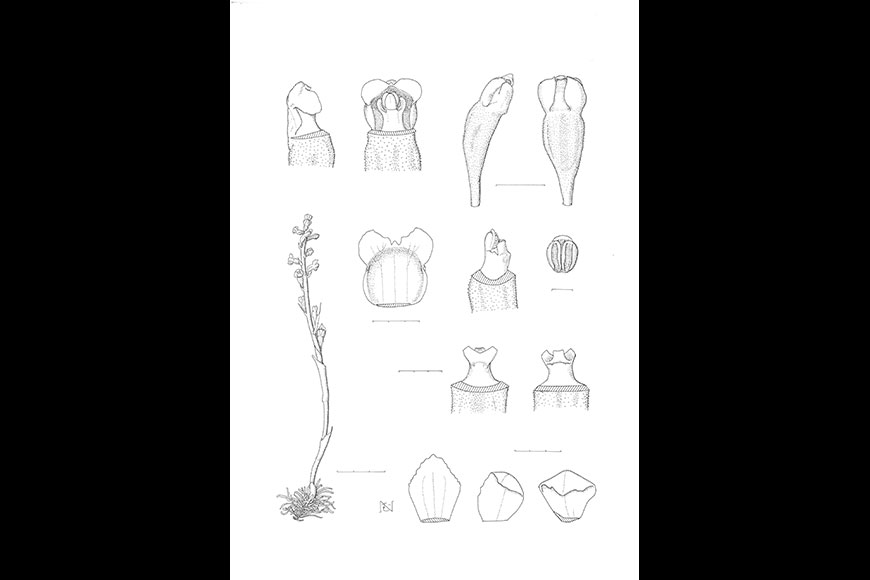 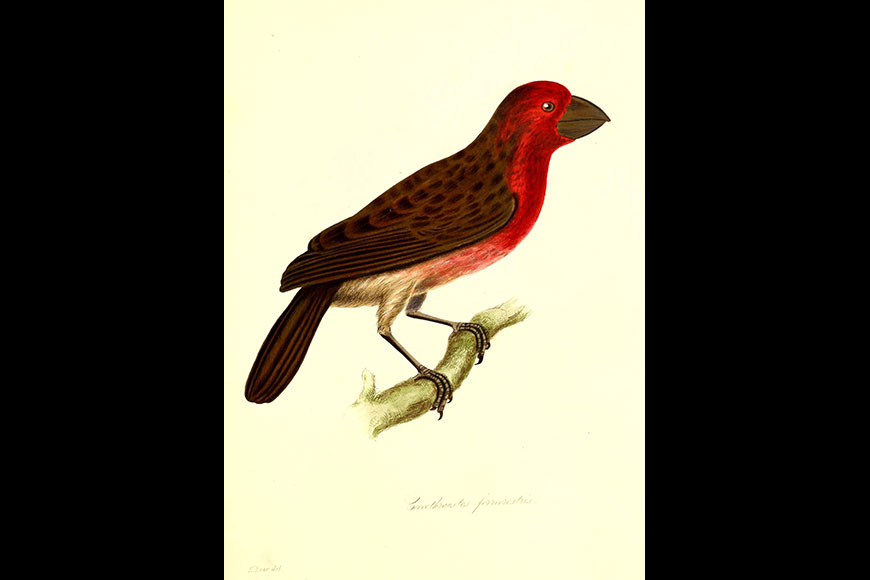 This exhibition is based on the results of many years of research conducted by the National Museum of Nature and Science. By exhibiting a combination of natural history specimens including extinct and endangered species, artistic and cultural collections such as natural history illustrations, and cutting-edge technologies such as high-definition 4K images and projection mapping, we will give an overview of biodiversity of the past, present and future in japan.