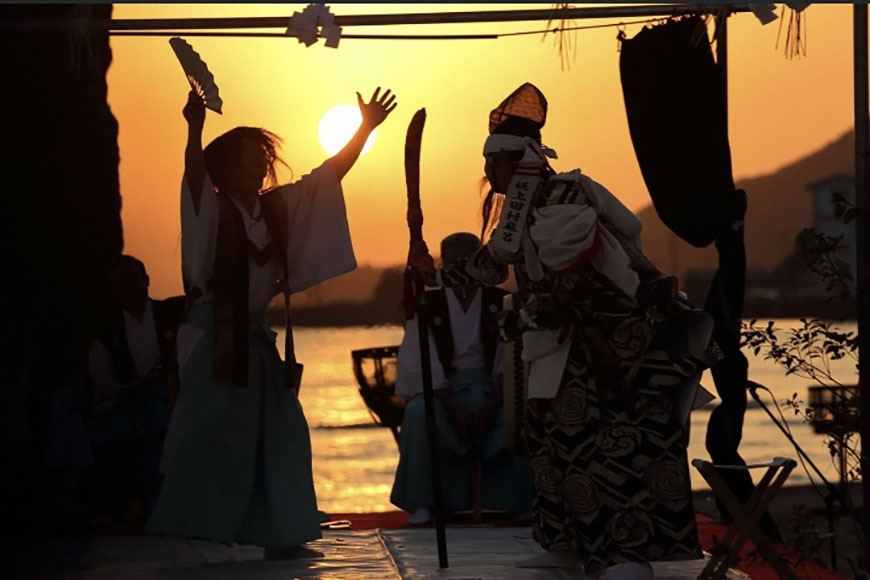 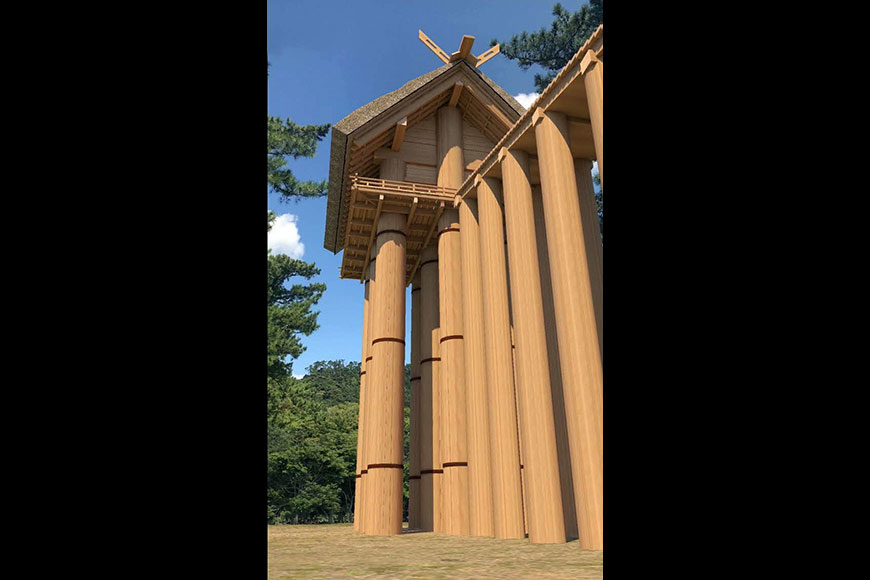 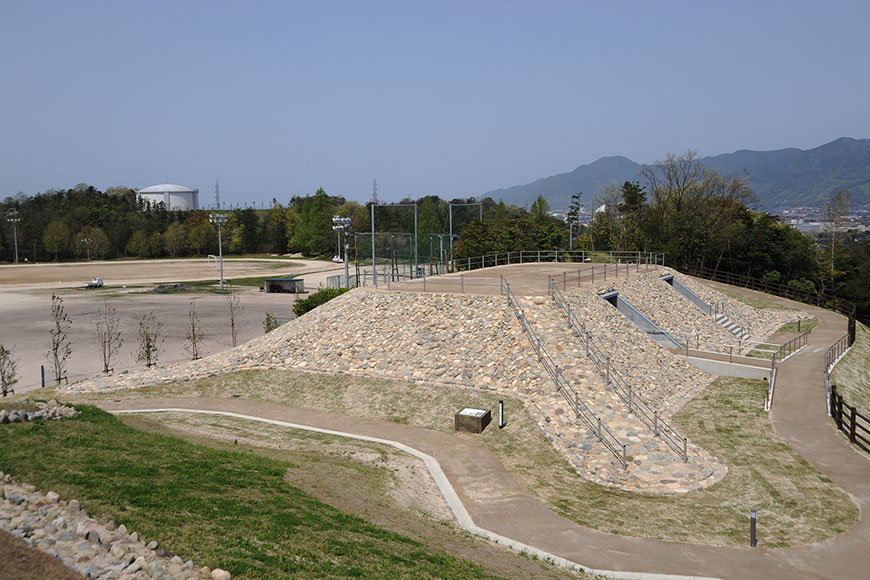 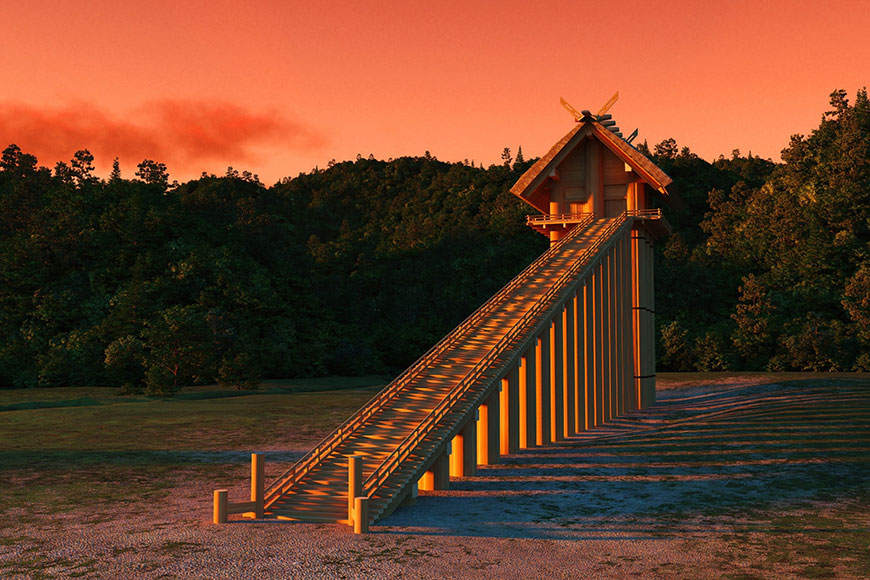 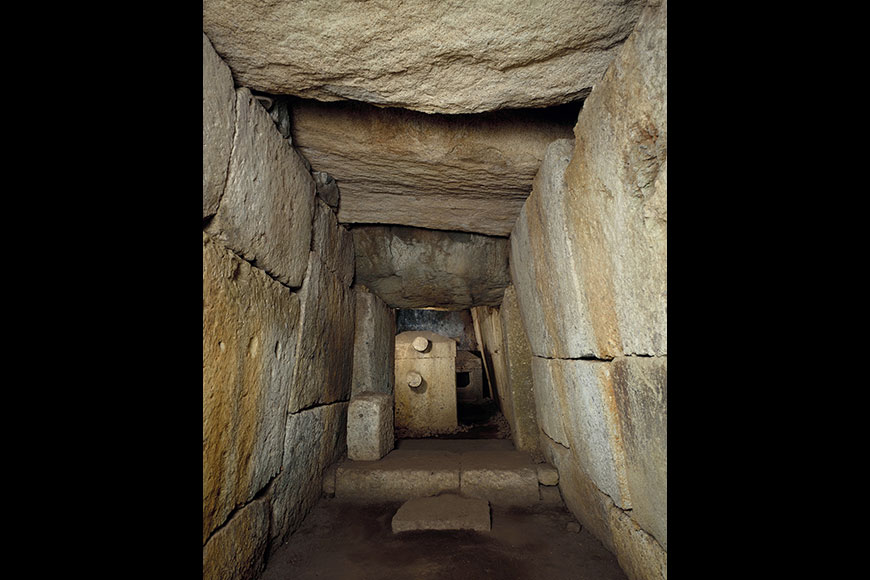 This project aims to provide a multilayered experience of the rich nature, history and culture that has been handed down since ancient times in Izumo, the “Land Where Gods Gather.” In addition to the Izumo Kagura Performance and Izumo Kagura Exhibition held during Izumo Week (January 25 - 31), for a whole year the entire city of Izumo will become a museum, where it will be possible to enjoy cultural properties and culinary traditions. Visitors will also be able to experience the ancient Izumo Taisha high-rise shrine, the Kuni-yuzuri (Transfer of the Land) myth, and the stone chamber of a burial mound using VR and AR technologies.
(To be held/released as available)